ParaView: an open-source tool for general purpose scientific visualization. Colormaps in xml format – examples here or create your own with ColorMoves – can be used in ParaView’s built-in colormap selector. 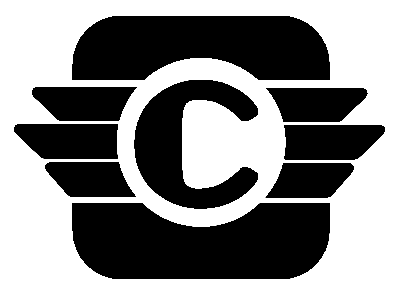 MatPlotLib: Python’s plotting tool. Colormaps made by ColorMoves can be made MatPlotLib and MatLab compatible with this conversion script.

We use cookies to ensure that we give you the best experience on our website. If you continue to use this site we will assume that you are happy with it.Ok